Drinking in Korea: What to Know and Expect from the Culture 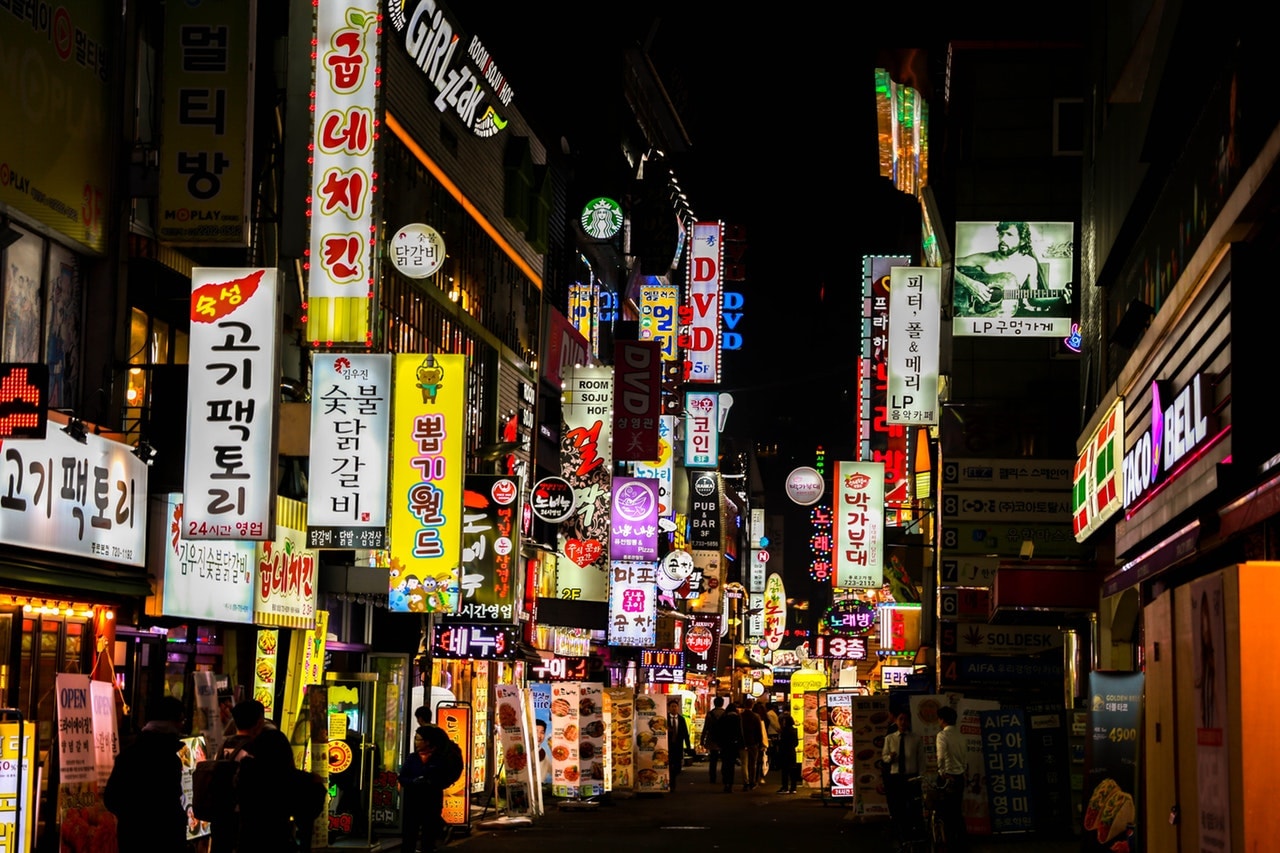 Drinking plays a pretty big role in Korean culture and even those who don’t drink will find it hard to avoid entirely.  Fueled by a business culture that requires it, a bar scene that encourages it, and a history that supports it, it’s no surprise that Koreans lead the world in alcohol consumption.

Drinking in Korea was originally driven by ceremony and celebration – the most common times to indulge were holidays like Korean New Year and end of the harvest season when it was pretty much expected to celebrate with your neighbors and family for a job well done.

Modern drinking culture in Korea has evolved into a much more common affair – drinking after work and overindulgence at weekend parties is common with the average Korean drinking the equivalent of 14 shots of liquor a week (Americans average 6).

You matter if you’re working or traveling in Korea, you will undoubtedly experience this culture first hand whether it’s drinking with coworkers after work in order to bond, or enjoying a night out where drinks are consumed by the bucket.

The legal drinking age in Korea is 19, though this is rarely enforced and even less so if you are foreign.  During my time there I never heard of people even being carded, much less turned away so unless you are super young, obviously drunk, or causing trouble, I wouldn’t worry too much.

What You’ll Drink in Korea

Made from rice, this spirit dominates every other drink in terms of popularity: it represents 97% of all alcohol consumed in Korea.  At about $1 USD a bottle, soju is cheap and sold everywhere – you’ll see couples drinking it at dinner, neighbors sharing a bottle outside their local corner store, and coworkers doing shots at a street bar on the way home.  Soju is about 30% ABV and is usually consumed via shot so be careful!

Also made from rice but much sweeter than soju due to being fermented, makgeolli is another popular drink and touted as the oldest in Korea.  It’s about 7% ABV and also served in shots, but make sure to shake or stir before serving as it is made unfiltered and needs to be mixed.

No secret here – beer consumed in abundance in Korea with two national brands, Hite and Cass, responsible for most of it.  What’s different about drinking beer in Korea is the manner in which it is served – the most common way is to get a big bottle or pitcher and share instead of individual bottles.  These pitchers are then poured into small cups and often gulped in one sip. 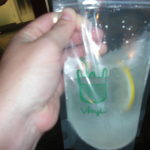 It’s worth mentioning the different types of street drinks that are available in notorious nightlife areas like Itaewon and Hongdae, most notably drinks in a bag and bucket drinks.  Drinks in a bag are basically mixed drinks served in a bag and sold with a straw – their purpose is to make it easy to drink and walk.

Bucket drinks are typically served at popup street bars and aren’t as mobile as a drink in a bag.  If you’ve ever been to Thailand, it’s very much like what you’d buy at a beach party: a bucket with a bottle of alcohol and a mixer that has the sole goal of getting you drunk quick.

It shouldn’t come as a surprise that a country with such a historical drinking culture doesn’t have a bit of etiquette to go with it – right?  No matter if you’re drinking with friends or colleagues, getting tipsy is a viewed as a proven way to get know a person better and comes with some rules and traditions (though you will be forgiven for not knowing them if you are a foreigner):

During my time in Korea, I had some amazing nights out drinking with coworkers and friends – if you’re passing through the country or sticking around, I’d highly suggest at least one night out to see how it’s done.  Even if you don’t drink, just walking around a busy area is a great way to take in some culture from one of the top drinking spots in the world! 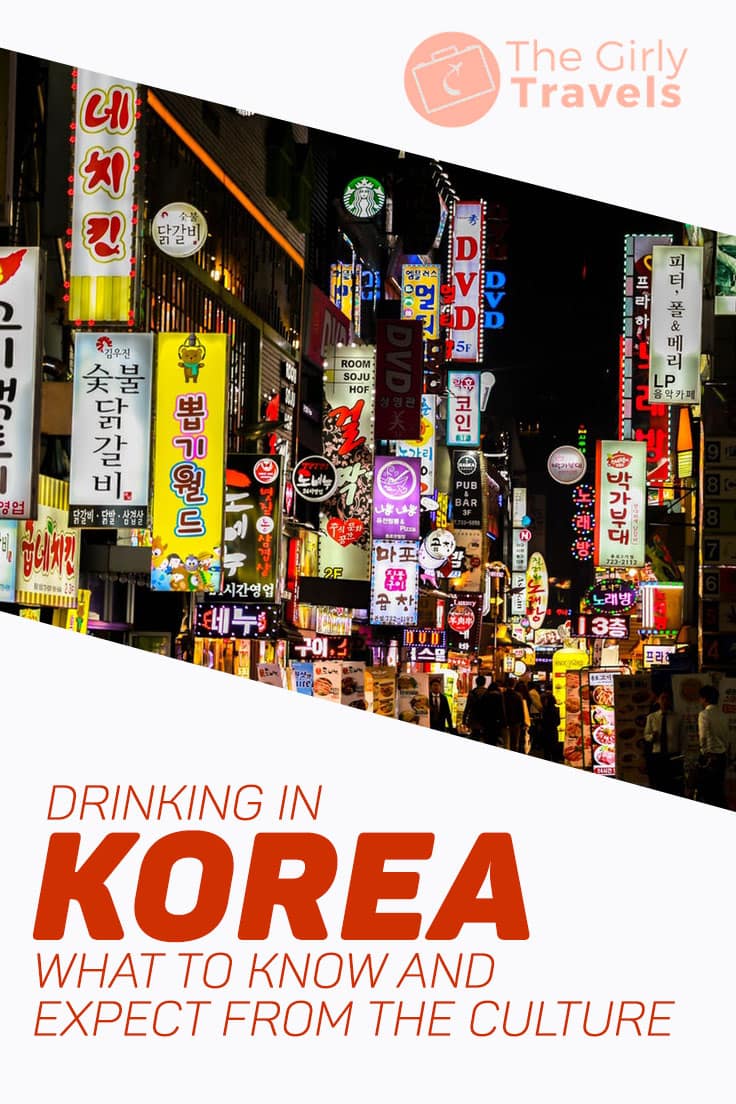